That’s my line…it comes up more weeks than not during my weekly time on 680CJOB with Hal Anderson.

I talk about our essential need for vital relationship in workshops, on blogs, in therapy and well, basically everywhere.

When Ian McClausland interviewed and photographed me for his fiftyX50 project, it was only natural for me to ask him to photograph me in front of the picture that sits above my clients’ heads during session:

The hands extending to each other on Michelangelo’s Creation of Adam remind me that we are wired for connection. We need relationship like we need food, water, and oxygen.

So, when a friend encouraged me to apply to speak at TEDx Winnipeg, it wasn’t hard to know what the topic would be:

I’ve been in private practice for a long time. Long enough to have redecorated. I thought back to the picture that used to be placed above the love seat where clients would sit during session:

I’d always loved the sequoias and they reminded me of a time in my life when I learned so much.  Grad school was a rich time of learning, not only in the classroom, but just as much outside the classroom, including travels around the state…and the sequoias were an important part of that.

For me, sequoias have long symbolized the network of connections that keep us strong in difficult times. I was so captivated by these trees and what they taught me, that I bought a poster to hang above the love seat of the first office when I opened my practice. Those were the days of my first marriage, and Former Husband had it mounted on a stiff back as a thoughtful gift.

It hung there for years.

And the TEDx talk developed out of this awe at what the sequoias had taught me about relationships:

I’m a science geek who always liked the science television about research. That, combined with years at the University of Manitoba teaching Master’s students, made it a priority to include convincing evidence in the TEDx talk.

I compiled some of the research on the value of relationships in people’s lives. To recap:

Research has found that women with breast cancer with a large network of friends were four times more likely to survive as women who were solitary.

Swedish research found that those with extensive social networks have a lower rate of dementia.

John Cacioppo and his colleagues found that when people had active social lives they recovered faster after illness.

Julianne Holt-Lunstad’s analysis of 148 studies found that people that have better social connections have a 50% reduced risk of early death. The risk of social isolation is comparable to smoking 15 cigarettes a day, and carries more risk than obesity or air pollution.

Robert Waldinger, the current head of Harvard Study of Adult Development, says that the clearest and most conclusive message that we get from this 80 year study is that: “Good relationships keep us happier and healthier. Period.** 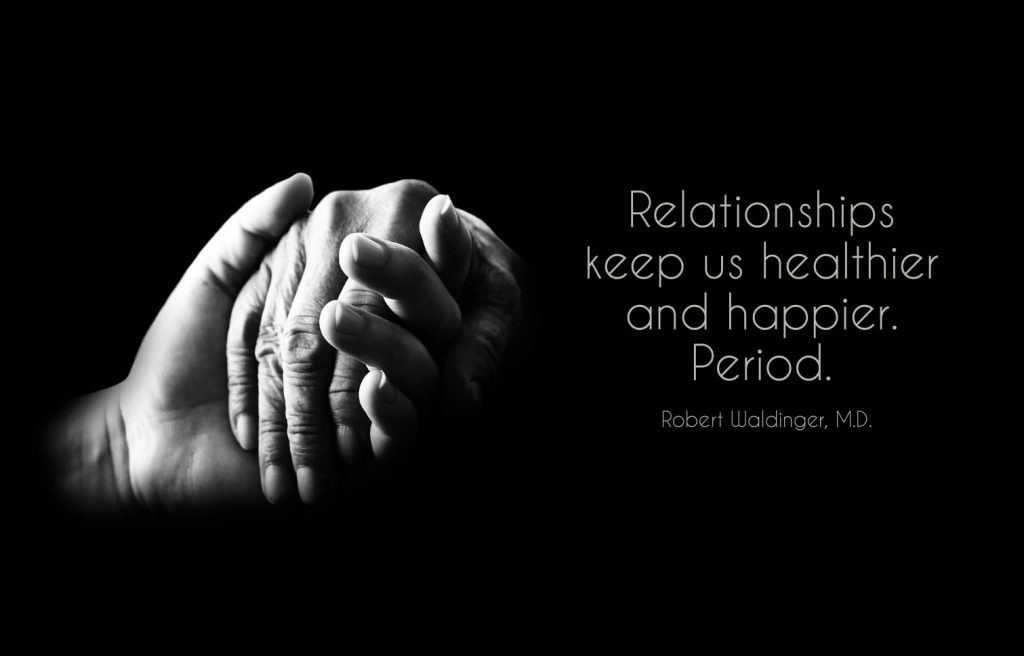 I told three deeply personal stories in the 2018 TEDx Winnipeg talk. Three stories out of many, many that I might have told. I have a front row seat in my work with clients in the therapy office and in workshops about how deep and significant relationships having a profound effect. I couldn’t tell therapy stories, but I could tell my own. Updates from those stories: 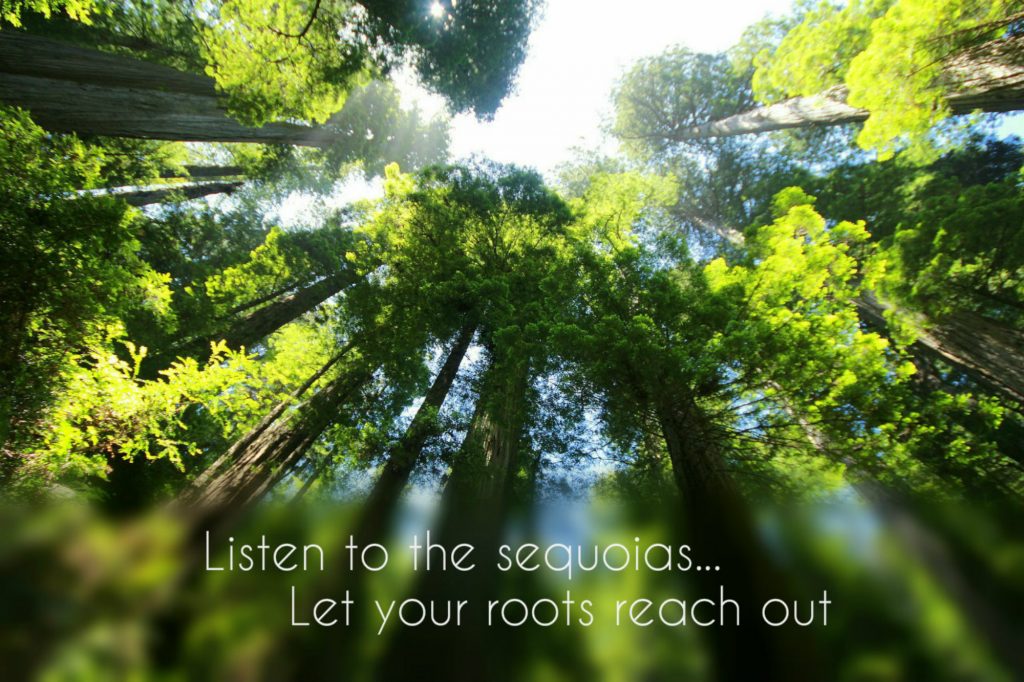 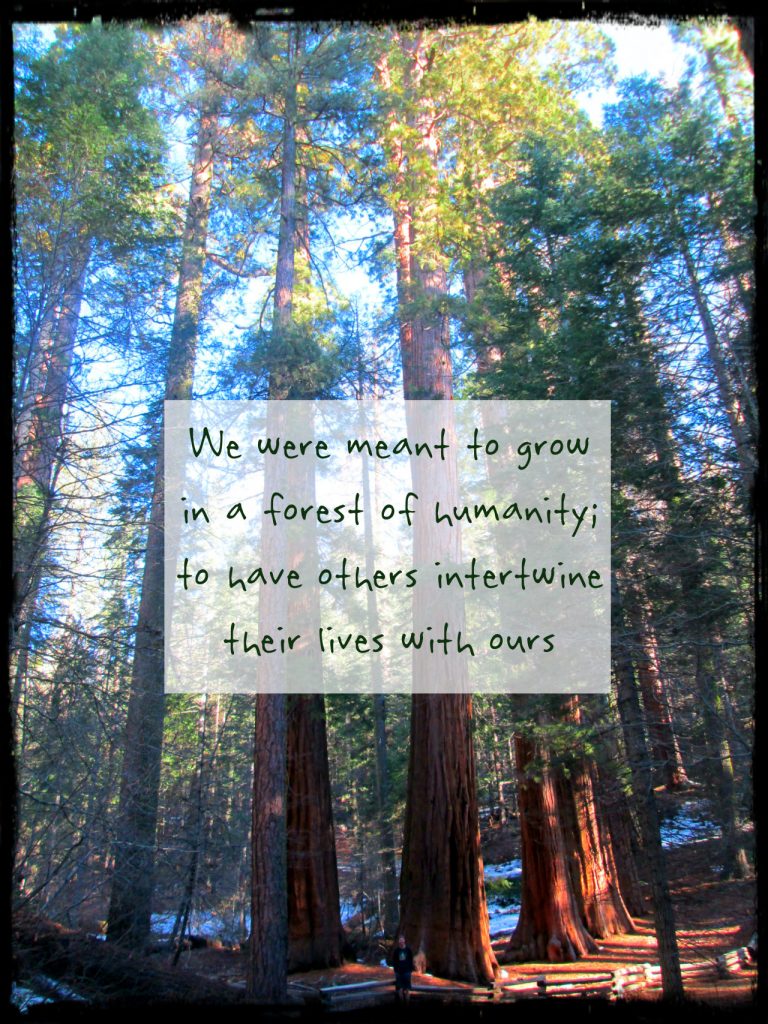 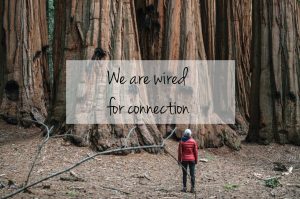 And Bonnie still takes him for his haircuts.

**For more about the profound effect on relationship, read The Village Effect by Susan Pinker.