Last night we decorated our tree.  Like many folks, Tree Decorating Night is an event.   It’s a big deal that we make sure we will all be home for.  Food, laughter, fun and lotsa memories.

We have had Chinese food and macaroni’n’cheese for Tree Decorating Night for over a decade…and so naturally, we did again last night.

When my Junior tribe members were 8 and 10, the three of us found ourselves rattling around in a house that was bigger than the three of us needed.  Former Husband had left to start his new life. The four of us had become the three of us in a house that had been chosen for it’s wide open spaces which were conducive to entertaining—an essential component of my FH’s former job. Those high ceilings and large rooms just made the space more achingly hollow and empty. Now, we had two students living with us to help us manage the budget.  I was working 50 hours a week and still adjusting to the relentlessness of single parenting, as well as all the hassle that goes into the ripping apart what had felt like a seamless existence with my FH.

Meetings upon big decisions upon more meetings upon endless stressors, all during a time when I had a huge hole where FH used to be. The betrayal of his departure threatened to swamp me sometimes.

Tree Decorating Night came right at the end of the semester, in the middle of exams…lots to mark.  I was exhausted, and just getting the tree seemed more than I could handle.

It felt like too much.  To figure out how to go get the tree, figure out how to get it home, cut the bottom off, secure it in the stand, pull out the decorations from the basement–so many had meaning and memory attached- plan the food, pull it off, clean up after…too much.

It all just seemed too much…but one look in the dancing eyes of the Junior Tribe Members to see their anticipation over the event they knew came every year meant I would pull this off.  Somehow, I would make it happen.

As single parents around the world know, when you’re at the end of what you can handle, you take a deep breath, and you dig for what’s below empty to do it anyway.

In a year with so much loss, we were not going to lose this moment.  It was time to celebrate!

The three of us picked the tree, the oldest sawed the end off while I held it, and then we wrangled it into that darn tree stand. We did it.

My oldest Junior Tribe Member had declared for months that we needed to get a tree that touched the ceiling.  He so wanted a tree that was as tall as it could be.  We had 9 foot ceilings.

I remember thinking that I couldn’t give him a house with two parents living in it, but darn it, I could give him a tree as tall as he dreamed of. What parent doesn’t want to give their kids the best they can? The budget was tight…so the tree may have been tall…but it definitely was, let’s say, on the lanky side. Nobody seemed to notice that one particularly lean side was hidden against the wall.

And then…supper for the party.

Sometimes, when the going gets tough, the tough get delivery.

And the oldest asked for Chinese—he loves rice.

The youngest, of course, had a melt down.  He was a melty-down kind of kid who truly was working at having less melt downs, but it didn’t take much to put him over the edge.  He hated rice. And I was close to the edge myself, so we compromised to ensure that everyone had a good time.

We ordered Chinese food for party—but swapped out mac’n’cheese for the littlest JTM instead of rice.

Unconventional, maybe, but it led to a fantastic night. One of our boarders was from France…and the decorating of the tree, Canadian style, was cool for her.  Getting the tree topper on the tree was suitably difficult—which was the desired goal. Who doesn’t love to master a challenge?

Our world had been struck by tragedy on April 11, 8 months before. And now, this decorating evening seemed a little picturesque snow globe experience; a little bubble of magical fun surrounding us, with laughter, chow mein and macaroni and cheese. A refuge during the difficult season where we felt enveloped by the joy of Christmas. 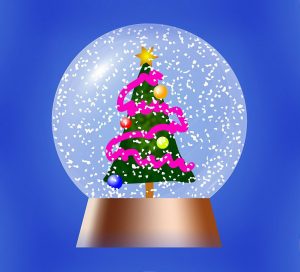 We had a blast.

That night, I remembered the Tree Decorating Night a year previous.  The year before when we decorated the tree, I had a very sick feeling in my stomach…dreading what seemed all too likely. FH warned me that this was likely the last year he would be part of “us”. I remember wondering how life could be possible without him being a part of my life, of our family. Each moment of the last Christmas together was full of terror and longing…not knowing how life could happen without FH there.

And now, we had done it.  We had had a party without him, and we had fun. We would be ok. We knew what had worked. 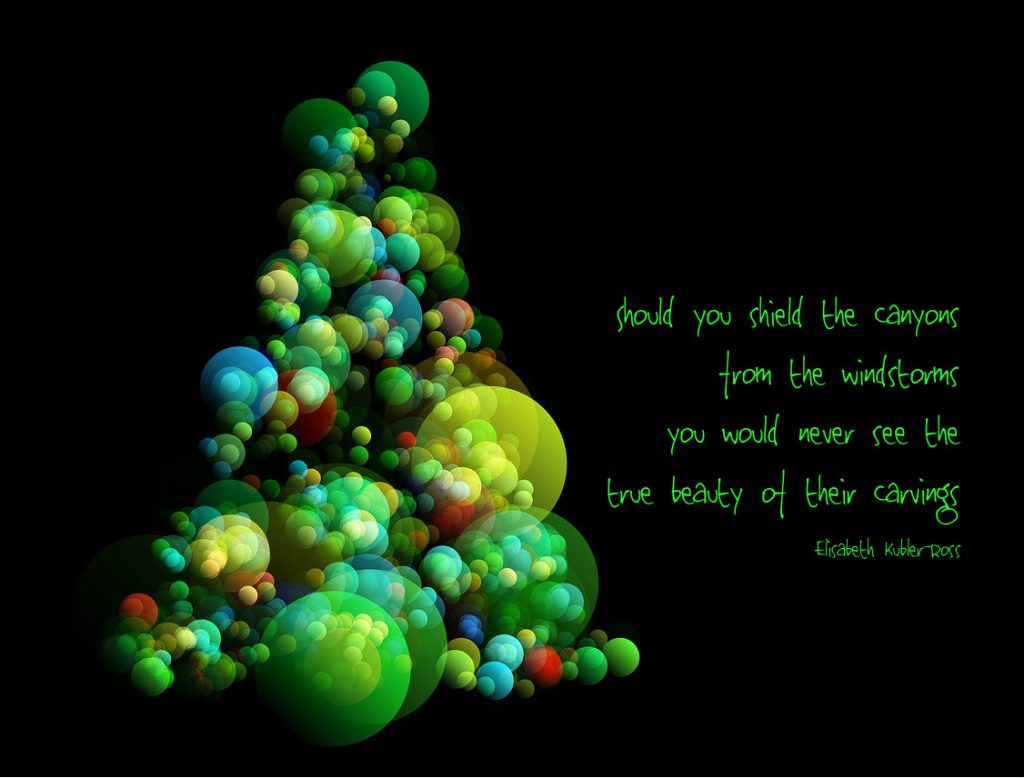 So, every year since, we have had Chinese food and mac’n’cheese. Sometimes, we have some extras…friends to join us for the night.  A girlfriend was added.  Sometimes my parents.

But always Chinese food and mac’n’cheese.

When I married Husband, I worked to hold loosely onto our traditions as we worked to create new patterns of memories together. But we try on each other’s past traditions to see what still fits.

He knew how it goes.

Even though he didn’t even get it—he doesn’t know why mac’n’cheese.

What makes this all especially funny is that the JTM who wouldn’t eat rice and needed the mac’n’cheese is off at school and wasn’t even at home for the event. Part of supper time conversation was remembering the origin of how mac’n’cheese was added to the evening.

I got to thinking about how the mac’n’cheese was born of exhaustion. It wasn’t my finest moment of parenting. With a husband, and greater energy, I would have withstood the grumpiness of a child to tolerate rice on the menu.  The mac’n’cheese is the memory of the huge whole in our lives that year.

The vestiges of the sad first Christmas alone continue now as an artifact.

It doesn’t hurt anymore to remember that first Christmas without FH.

I now remember the strength I found that I didn’t know I had.

I had never been pushed so hard emotionally or physically. I bent hard, but I didn’t break. That memory still shapes me.

I remember the love of friends and family who were also grieving the shape of our new family and who were tender and gentle.

My parents bought my kids their snow suits that year. Friends had us over on Christmas Eve. The hole that FH left was met with compassion and understanding.

I remember the way my JTM’s and I looked to each other for what we needed. I remember the cooperation we had…the way we pulled together.

I remember being angry at the time, that a 10 year old needed to help me wrangle the tree because I couldn’t do it myself.  I hated leaning on him in a way that gave him more responsibility than I thought he should have.

I remember the way my oldest JTM took that saw and cut the bottom off that tree to open up the passages to let that tree drink deeply in its stand…he took such pride in being so grown up.

And I think proudly now how that young boy is now a young man who loves to work with wood.  His hands love to hold tools and craft wood into something that is beautiful. I think about how he drinks deeply of life…and how he still asks months in advance when Tree Decorating Night will happen.

I remember the way we found ways to do new ways of old traditions that year…in ways that were so memorable, we continued them.

And when my youngest, newest JTM knows that macaroni’n’cheese is part of the evening, and he makes it happen? It’s an endearing, disguised form of love that melts me.

A desperate need born of great loss now echoes as a beautiful tradition.