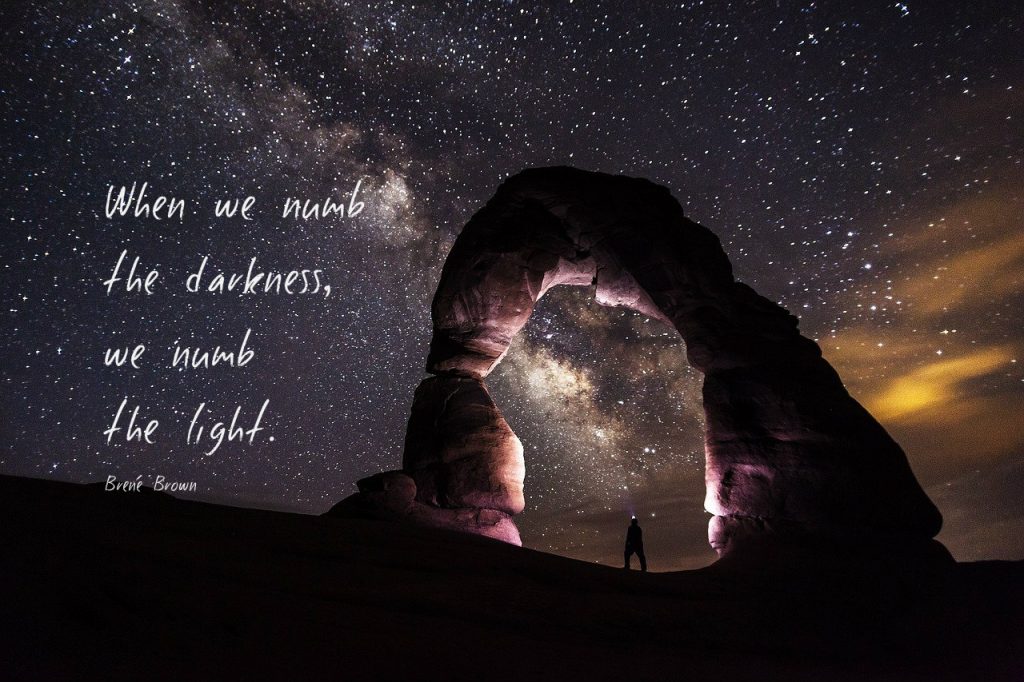 Today is the longest night of the year.  The day with the least amount of sunlight.

25 years ago today, Husband married his first love.  With a wink and a smile, he liked to tell people that he loved getting married on the day with the longest night.

Car would generally blush, and giggle a bit, and tell him to shush when he said that.

Today being the day with the fewest hours of light, it again seems fitting that this day has the longest night, but for an entirely different reason.

He’s been aware all week that he is coming up to mark what would have been their Silver Anniversary with his first bride. He reminded me just yesterday that December 21st was always the day of celebrating their love…and now it is a day of mourning for the love that died.

He’ll go today after work to visit her grave at the cemetery.  It will be dark when he gets there. Nightfall happens early on December 21st.

For him, even more than it used to.

Last night, on the eve of what would have been his wedding anniversary, he talked about past years of anniversaries, and imagined, without success, what today would have been liked if breast cancer hadn’t ended her life.

Husband told me about the “magic anniversary year”–the 21st anniversary given that they got married on the 21st. Husband went all out, and gave her a present for the first 21 days of December. That’s only 4 years ago.  He googled what the gift for each year is–for example, for the first year, it is paper…so the first day, he wrote a letter in a card.  And so on, as much as he could. For 21 days. Ending on the 21st…because he loved her.

He spoke softly, slowly, and with sadness.  At the end of our conversation, as he often does, he lets me know that he was married to her, “as long as life shall last”, and now he loves being married to me.  It’s not hard to hear him miss her, when I know that I’m so loved by him.

We looked today very differently…he sombrely, and I with excitement.  I have always loved December 21st…for a very different reason.

I have been looking forward to today for weeks.

Today is my annual, “So Low That Down is UP!!” Day.  The shortest day of the year, baby.  More sun, every day, from here on, for months on end! YIPPEE!!

The light is as low as it goes.

For me, there is no day that has more hope than this one…when it is the very most darkest and gloomiest, the only thing that can happen is that there is more light on the morrow.

I have to say, though, that the lead up to “SLTDIU” is dismal.  Cold dark days, knowing that tomorrow will yet be darker and the day yet shorter, and the night yet longer. The lead up to one of my favourite days of the year is a hard time on those that rely on sunshine for a lift.

This time of year is represents such a power metaphor…because I spend a lot of time with a lot of people in the darkest times of their lives.  The dark nights of their days feel so dark and so long.

December 21 reminds me that the very darkest day has a hope to it, because it can’t get any darker.

Tonight, as Husband goes the cemetery, it will be dark. Even in the darkness, there will be stars.  And the moon will reflect off the snow.  Her gravestone will be under the snow, but it will be there, and he will find it.

He will miss her. He will remember. And it will hurt, more tonight than it does most nights. He will wonder what might have been.  He will wish her well.  He will be relieved that she is out of the pain that the end of cancer brings. He will be sad that his children don’t have their mother.

And then he will come home.

And the Christmas tree lights will be shining.  And the Junior Tribe Members will be up to their usual antics. And he will come home to the lights of home, still with the shadows of grief inside.

And tomorrow will have a bit more sunshine than today.