Relationships are a marathon, not a sprint.

When trust has been broken, it is re-earned one tiny action-that-merits-trust after another, like drops of water slowly filling the trust pail. 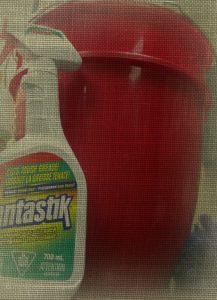 I find that often people get impatient with loved ones who don’t trust that new behaviors which start in therapy (or sometimes the behaviors are changed in anticipation of what will be discussed in therapy) will continue.

Good intentions don’t always translate into successful behaviours. As a matter of fact, there are almost always failings when relating to each other in fresh ways–we all learn success through trial and error.That can be disappointing, even devastating, to another who was promised changes in the relationship.

I was thinking about this, when I came across two quotes:

“The North Americans’ sense of time is very special. They are short on patience. Everything must be quick, including food and sex, which the rest of the world treats ceremoniously. Gringos invented two terms that are untranslatable into most languages: ‘snack’ and ‘quickie,’ to refer to eating standing up and loving on the run … that, too, sometimes standing up. The most popular books are manuals: how to become a millionaire in ten easy lessons, how to lose fifteen pounds a week, how to recover from your divorce, and so on. People always go around looking for shortcuts and ways to escape anything they consider unpleasant: ugliness, old age, weight, illness, poverty, and failure in any of its aspects.”

“Change is not an event. It’s a tiny decision made over and over again. Change isn’t once. It’s daily.”

Relationships are hard work.Relationships happen in drops and drips, in moments and seconds, minute by minute, hour by hour, day by day.The damage builds over time, and then takes much longer to heal.Safety with each other—to know the rhythms and to know the other will respond in a certain trustworthy way, takes time.When the safety is lost, it takes even longer to develop subsequently.It is possible—very possible—to rebuild trust and safety in a relationship.And boy, is it worth it.

There are occasions when a person makes an intention to change over and over again…and there isn’t true genuine change. A husband says, “I won’t mistreat you any more” and then breaks his promise…again and again…and again. A wife says, “I’m done gambling” and then gambles “just a bit” here and there, claiming it’s not big deal, and then yet another secret credit card is discovered. That’s different from what I’m talking about here.

Find ways to gradually allow the trust bucket to be filled over time…both people in the relationship having the tolerance to be in the time in between the certainty of failure and the certainty of success is a challenging time.

To hang in there, and to allow trust to slowly build…and to have the capacity and strength to allow for some occasional bucket-leaking over time as skills are developed and growth occurs is truly a skill that can take maturity and patience to develop.

But aren’t relationship marathons worth it? 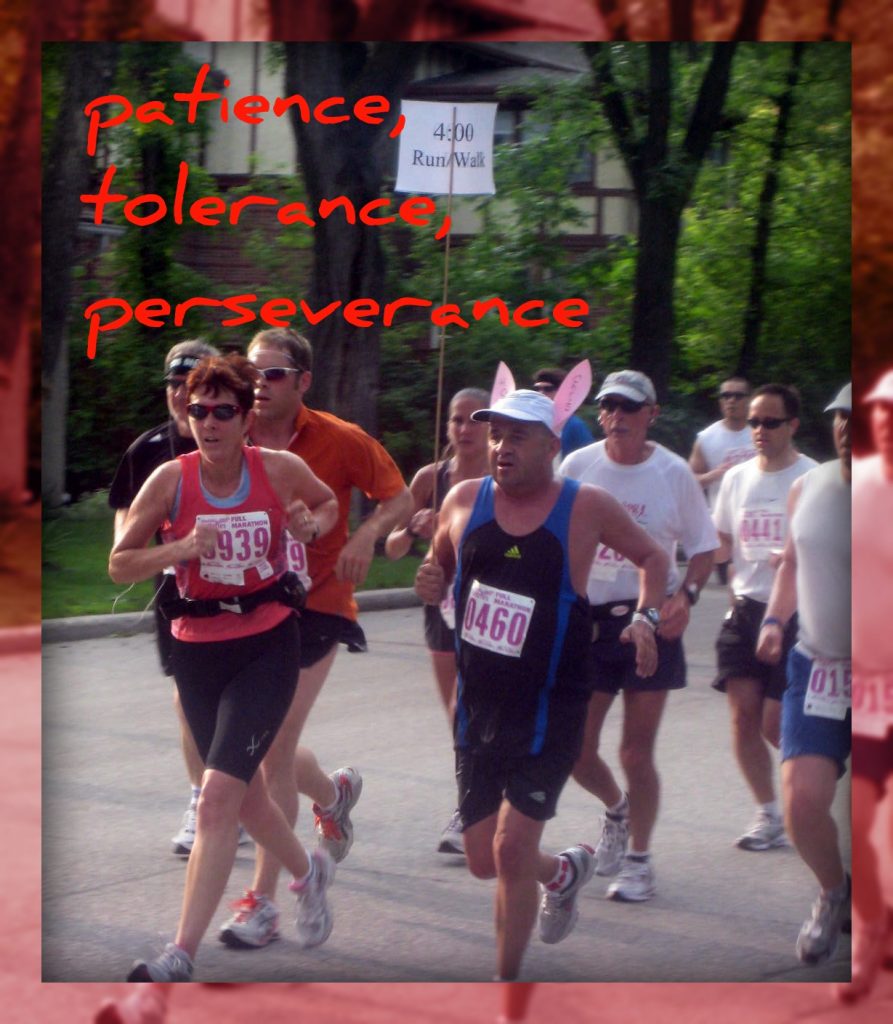